This page contains the latest list of people who have contributed much to Table Tennis within the County in the past and have been honoured by being nominated, and subsequently endorsed at the AGM as a Life Member or Vice President.

The sad loss of another stalwart from the past who was a very active member not only with the local Hastings and District League, but also the Sussex County Association where he became a Vice President and Life Member, and also with the National Association. He was awarded an ETTA Merit Award in 1986 and an ETTA Vice-President in 2000. Please see an obituary produced by Diane Webb.

The funeral will be held in Hastings at Hollington, Church in the Wood at 2.00pm on Thursday 21 April 2022 and you are very welcome to attend.  Following the service, the family would also like to invite you to Horntye Park Sport Complex for refreshments and to share your memories of Colin.  To assist with catering, it would helpful to have some idea of numbers and therefore if you are likely to attend Horntye Park please can you let Paul know by text on 07887992083 or email This email address is being protected from spambots. You need JavaScript enabled to view it. 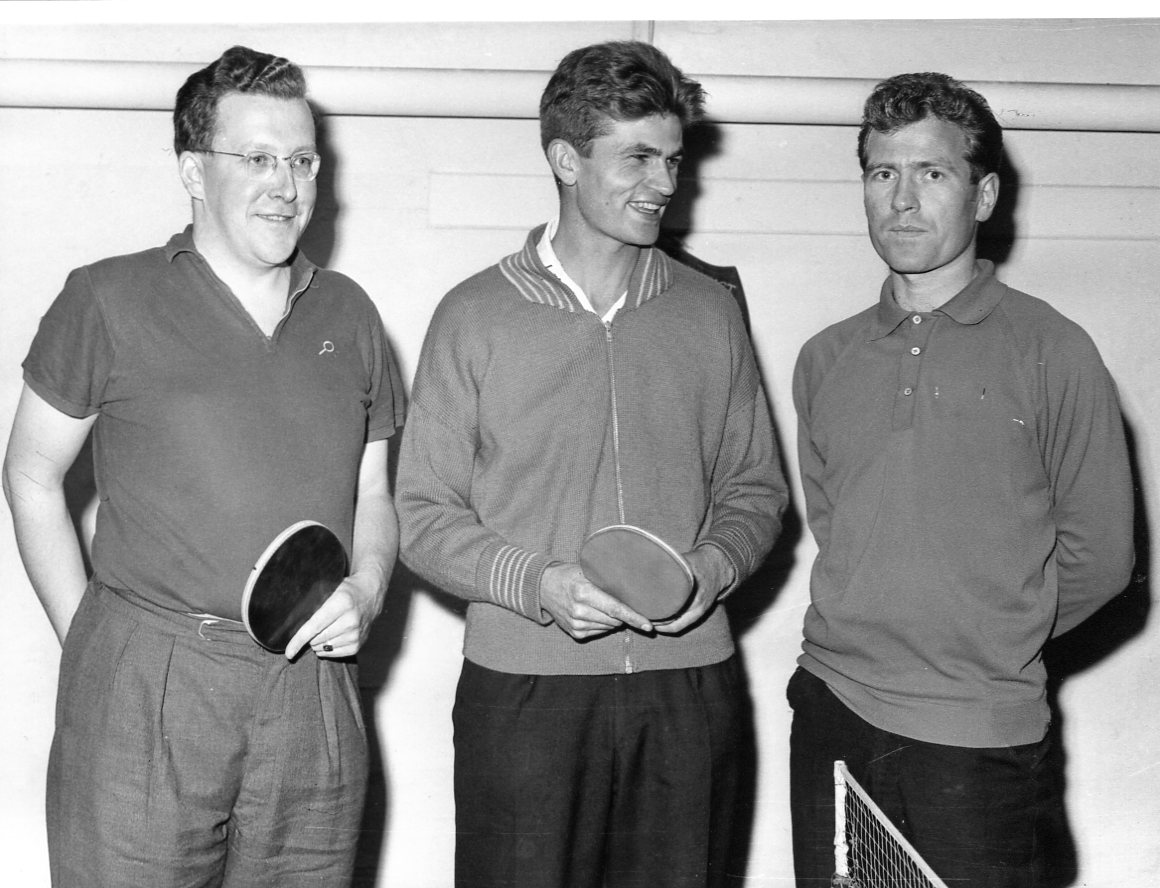 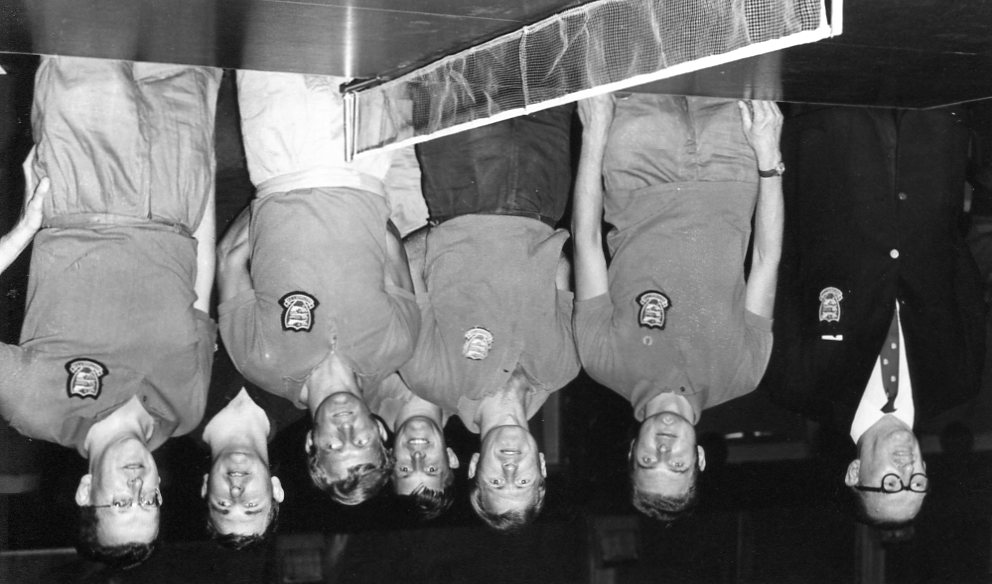 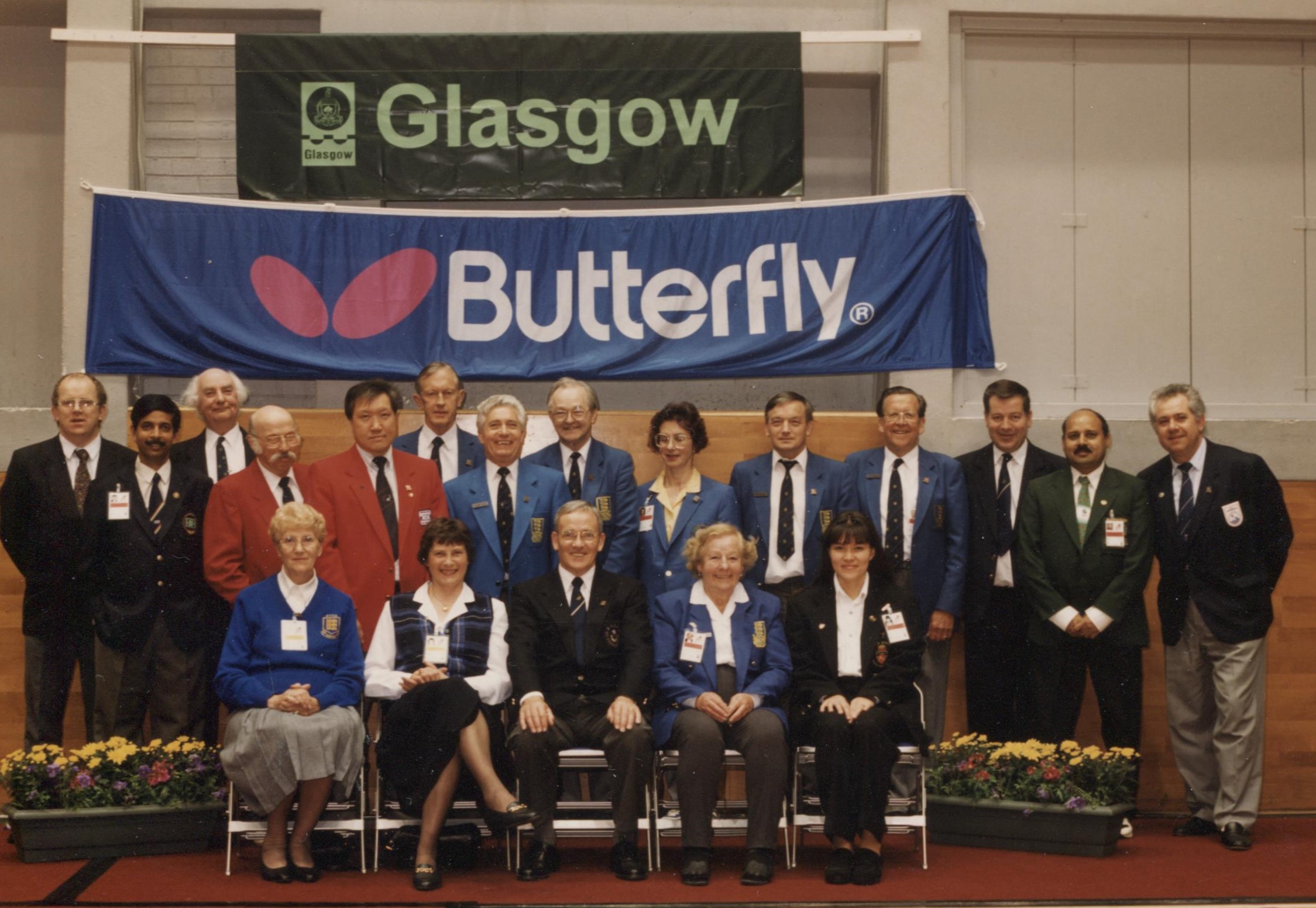 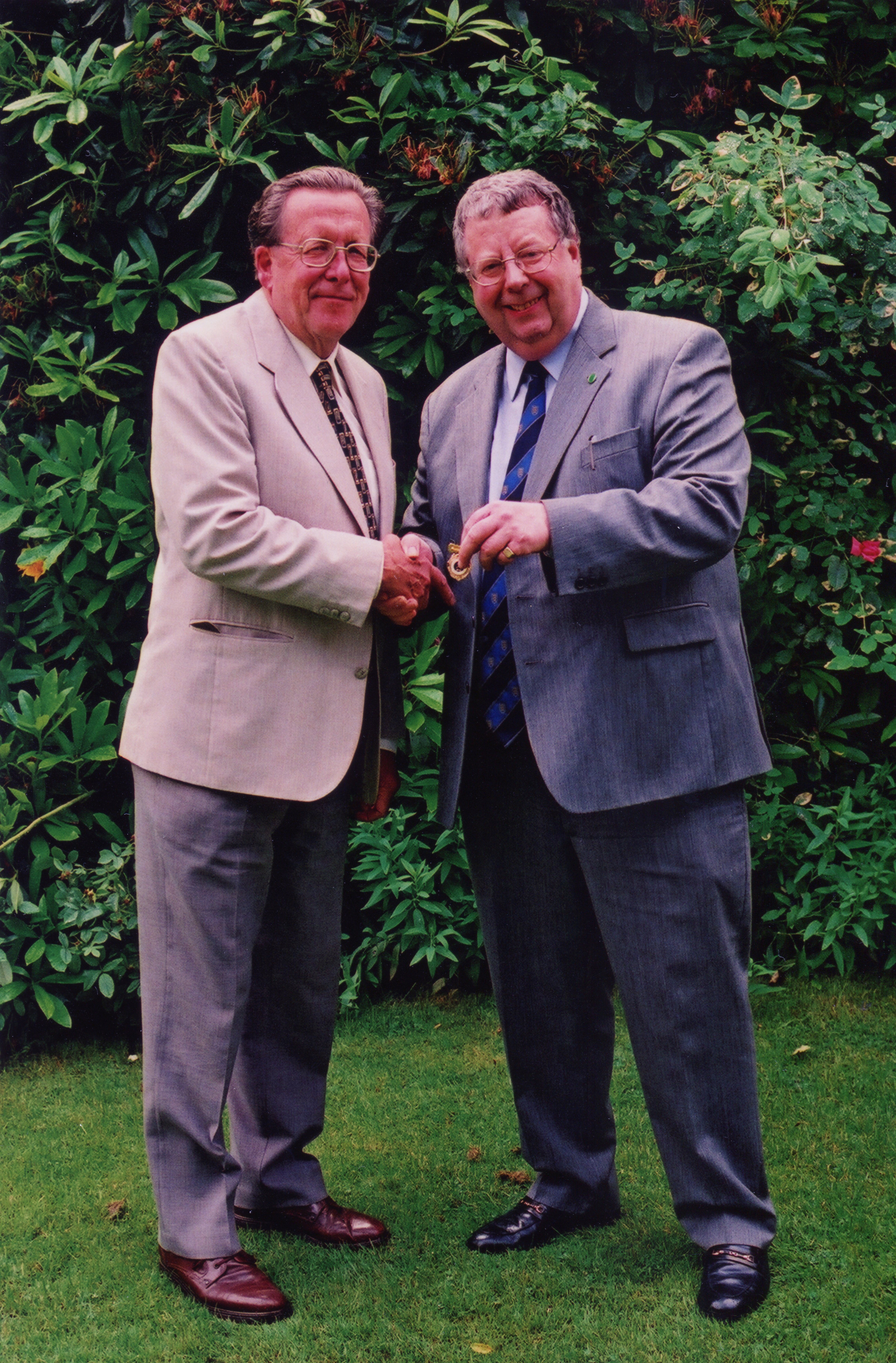 The County List of Vice Presidents and Life Members has been updated and the current list can be found here. It also includes a list of those that have passed away since 2009.

Further to the news item below in February, the funeral for Derek Bunday is on the 18th March, 3pm at the Crawley Crematorium.

Sadly the news that a stalwart of the Sussex County through the years, who held many positions for the Sussex County Organisation as well as for the Crawley and Horsham League and local Clubs, passed away recently on the 16th February two days after his 90th Birthday. Please find an Obituary of Derek Bunday, produced by Diane Webb, Please also see some images below including one with the ETTA Lesllie Forrest Memorial Trophy awarded on 2004. 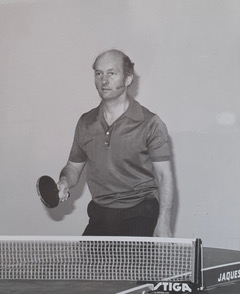 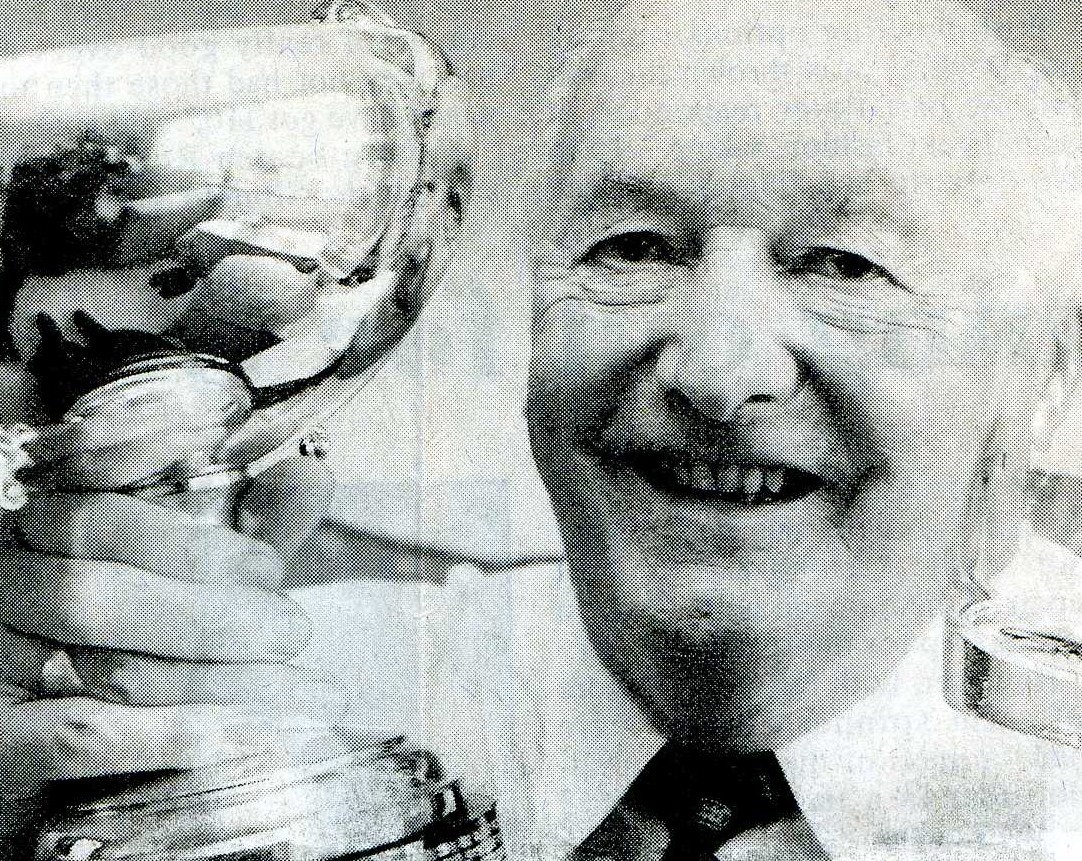 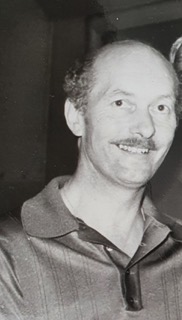 An active member for many years for the Hastings and District Table Tennis League and also was a Vice President for the Sussex County and he passed away on the 21st August. Please see information on Ron Spencer  provided by Diane Webb. The list of current and deceased list of County Life Members and Vice Presidents has been updated and can be found here.

Further to the news item below on the 28th February, the funeral has been arranged for Peter Williams on Tuesday 16th March at 11.00 am at the Nene Valley Crematorium in Wellingborough. In the current environment there are of course restrictions in place and details of attendees would need to be confirmed in advance, but a livestream is available for 7 days afterwards at www.wesleymedia.co.uk/webcast-view Viewers will need to enter the Order ID 83148 and Password ewxxkuhq. Also, if anyone would like to make a donation to the British Heart Foundation in memory of Peter there are details available at www.abbottfunerals.co.uk/make-a-donation/

Peter Williams who was an active player and administrator for the County in the past, sadly passed away on Saturday 20th February. Please find an Obituary produced by Diane Webb and the photo below of him and his sister Judy. Our sympathy and sincere condolences go to wife, Linda, sister, Judy, and all the family. 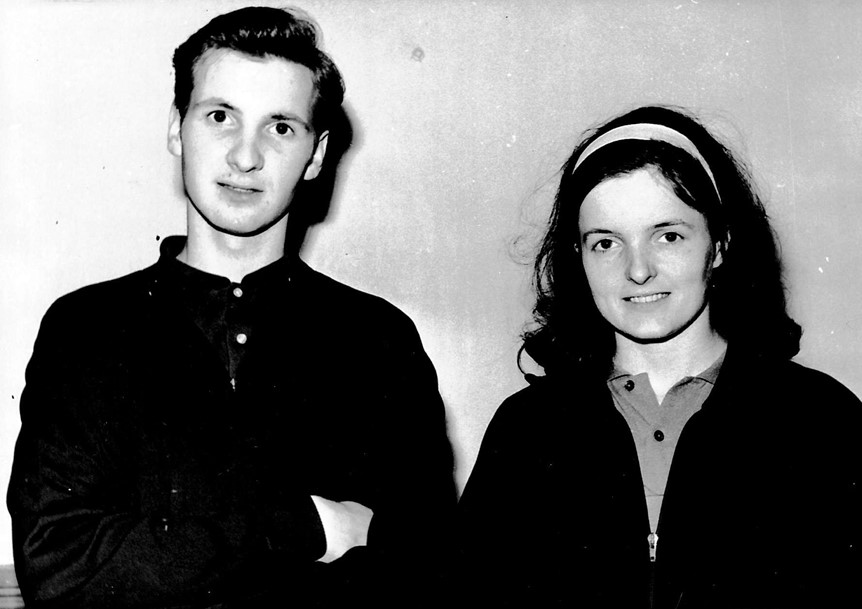 The County List of Life Members and Vice Presidents has been updated to include all those that have passed away since 2009, and can be found here. If anyone believes there are omissions from before that year, then please let me know.

The County List has been updated. Peter Shead has passed away and David Richardson has been added following the AGM held on the 14th September, 2020. The current list can be found here.